After thirty years as one of the world’s leading Celtic Rock bands, the Young Dubliners have begun work on their tenth studio album and will dedicate February to the project before heading out on the road for their annual St Paddy’s tour in March. The boys spent the latter half of 2021 playing shows all over the US and Ireland and “reconnecting with fans while we tightened up as a musical unit and prepared to hit the studio” says lead singer, Keith Roberts. Listen to Young Dubliners on Spotify

Give The Gift of Fun! 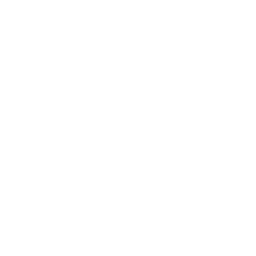